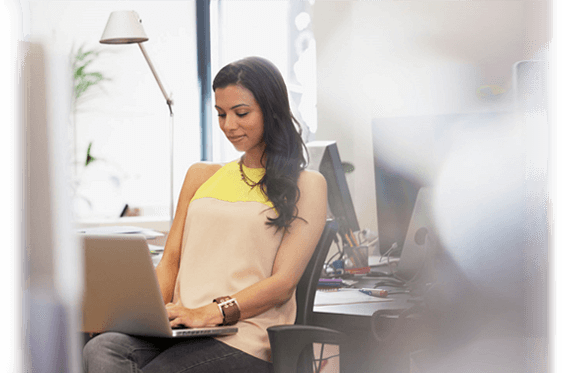 We bring information
on your fingertips

This is precisely why it is imperative to undergo regular screenings. Don't be misled into thinking that because no symptoms are present that no disease is present. Symptoms may not always be obviously linked to a sexually transmitted disease. Sometimes the symptoms can be vague and mimic flu-like symptoms, leading to an incorrect guess of what is actually causing them.

Many common diseases, including chlamydia and gonorrhea, may cause a variety of symptoms. Some of the most common symptoms can be mild to moderate and include things such as unusual discharge that may be a milky white or yellow color, pain during urination, pain during sexual intercourse, itching in the vaginal area, or the presence of painful blisters around the genital area.

Some of the less common symptoms of sexually transmitted diseases in women can include painless ulcers around the genitals, non-menstrual bleeding in between cycles, sore throat, lower back pain, pain in the pelvic region, pain in the rectum, the swelling of joints, such as a knee or an elbow, and fever.

Symptoms may occur anywhere from days to weeks, sometimes even months, after exposure to a sexually transmitted disease. An infected individual is capable of transmitting a disease to a partner, even when no obvious symptoms of the infection are present. Protect yourself from complications by getting checked regularly at a certified testing center.