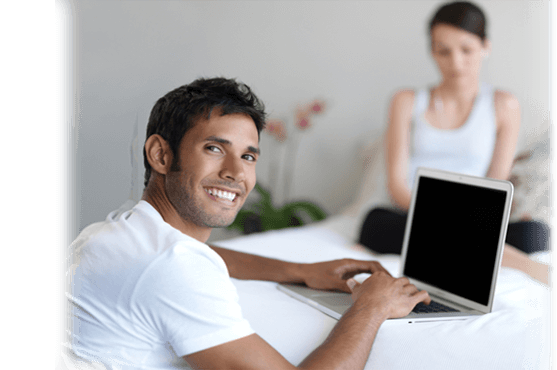 We bring information
on your fingertips

Sexually transmitted diseases can cause a variety of symptoms to present themselves in men. However, many common STDs may cause no symptoms whatsoever. This is why getting tested regularly is so important.

Do not assume that a lack of symptoms means you are disease free. Also, it is important to note that sometimes the symptoms can be vague and not obviously linked to a sexually transmitted disease. For example, some diseases can cause flu-like symptoms, leading to a misinterpretation of what is causing the symptoms.


Many common STDs, including chlamydia and gonorrhea, may cause a variety of symptoms. Some of the most common symptoms can be mild to moderate and include things such as itching on the penis, penis or testicular pain, unusual discharge, pain during urination or ejaculation, or a rash or bumps on the penis, testicles, or general groin area. Additionally, rectal pain, sore throat, and even eye inflammation can be indicators of a sexually transmitted disease.


Some of the less common symptoms of sexually transmitted diseases in men can include painless ulcers around the genitals, testicular edema (swelling), the swelling of joints, such as a knee or an elbow, and fever.


Symptoms may occur anywhere from days to weeks, sometimes even months, after exposure to a sexually transmitted disease. Even without the presence of symptoms, an infected individual is capable of transmitting a disease to a partner. Most transmission occurs because a person is completely unaware that they are infected. Protect yourself from complications by getting tested regularly.